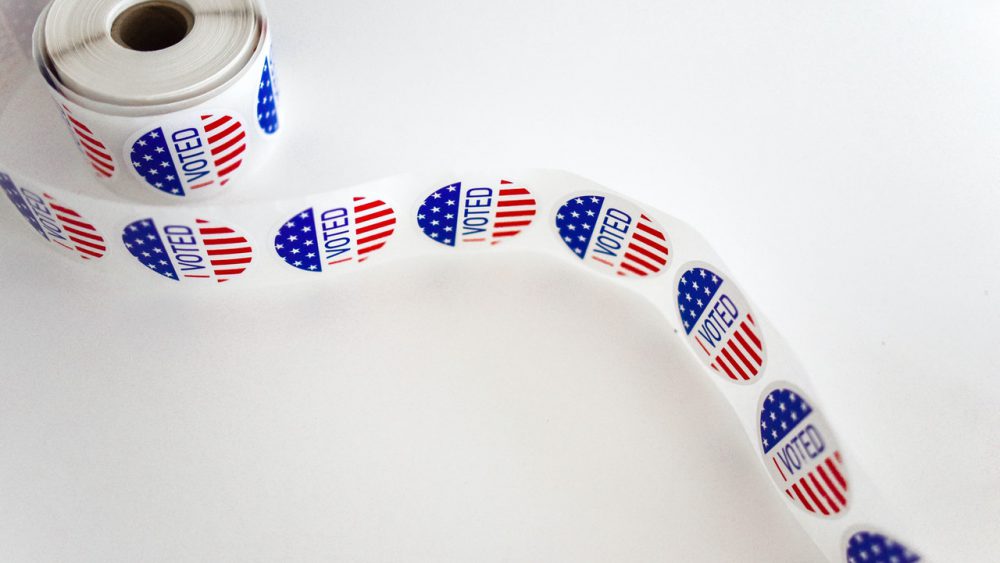 We are closer to turning PA Blue than we’ve ever been before, but we need every Democrat to vote to make it happen! Turning PA Blue means more than having a majority vote for Joe Biden; it also means flipping both the State’s Senate and House of Representatives from a Republican to Democratic majority.

If Democrats gain majority in the States’ Senate and House of Representatives, just think of all the great things they could do move Pennsylvania forward—increasing the minimum wage, affordable healthcare, reforming antiquated laws holding our cities and towns back, and more.

Currently, Republicans hold the majority in both the State’s Senate and House, but those majorities are razor thin. We only need to flip eight (8) seats in the Senate and nine (9) in the House to turn the state blue.

Of the two state senate seats representing Lancaster County, only one is on the ballot this fall. Republican Scott Martin is up for reelection, and Democrat, Janet Diaz is challenging him. If elected, Diaz would be PA’s first Latina state Senator.

Out of the 11 State Representatives in Lancaster County, Rep. Mike Sturla is the sole Democrat. By getting Sturla reelected and flipping the other seats, we could be the catalyst that turns PA’s House Blue.

Your vote has never mattered more and has never had more power to save not only the country’s but also the state’s democracy. Please vote for Democrats up and down the ballot in November.

Remember, there is no longer straight party voting, so you’ll need to mark the box beside each individual candidate in order to vote for them. To find out who is running in your district, visit Ballotpedia.org and select “What’s on Your Ballot?”