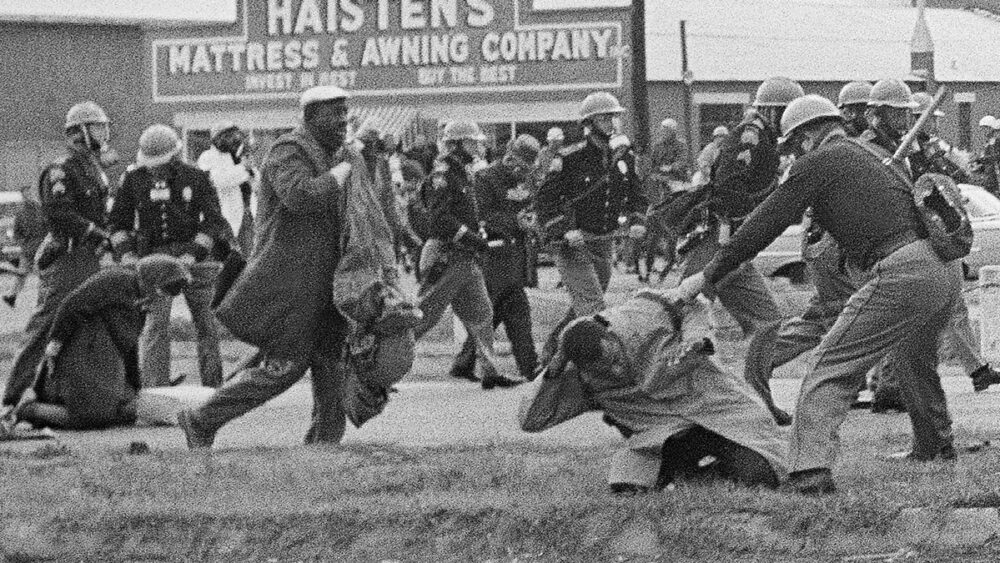 Bloody Sunday, the Voting Rights Act, and the Future

56 years ago today, future Representative John Lewis lead a group of activists on a march from Selma to Montgomery, Alabama. The unarmed group was stopped and violently assaulted by police as they attempted to cross the Edmund Pettus Bridge just outside Selma. The gruesome event came to be known as Bloody Sunday and kicked off the fight for the passage of the Voting Rights Act of 1965.

The protest was widely covered by television and news media, and in the following days footage aired in homes across the country and images of beaten protestors arrived on doorsteps with the morning newspaper. The incident marked one of the first times the atrocities committed by authorities in the South against Black residents was actually seen by many Americans, which radically shifted views on the need for comprehensive voting rights reform.

About the Voting Rights Act

The Voting Rights Act of 1965 is a landmark piece of federal legislation in the United States that prohibits racial discrimination in voting. It was signed into law by U.S President Lyndon B. Johnson during the height of the civil rights movement on August 6, 1965, and Congress later amended the Act five times to expand its protections. Designed to enforce the voting rights guaranteed by the Fourteenth and Fifteenth Amendments to the United States Constitution, the Act secured the right to vote for regardless of race throughout the country, especially in the South. The U.S. Department of Justice considers the Act to be the most effective piece of federal civil rights legislation ever enacted in the country.

For the People Act

The Voting Rights Act has faced numerous challenges throughout the last 56 years and has had a number of its key provisions overturned or repealed. However, there is hope to restore these provisions and add more. The House of Representatives introduced HB 1, the For the People Act, on January 4, 2021. This legislation would provide a number of improvements and expanded rights for all voters, including:

The Lancaster County Democratic Committee remains committed to ensuring every person has the right to vote, regardless of ethnicity, ancestry, age, gender, gender expression, national origin, disability, race, size, religion, sexual orientation, or socioeconomic background. In addition, we will continue our work to elevate the voices of those who have been traditionally oppressed through our education, outreach, and engagement efforts. Please join us in this important work!

How Selma’s ‘Bloody Sunday’ Became a Turning Point in the Civil Rights Movement
For The First Time In 56 Years, A ‘Bloody Sunday’ Without John Lewis
Selma:  The Bridge to the Ballot
Voting Rights Act of 1965
For the People Act