We proudly represent everyone in Lancaster County, no matter who they are or who they love.

This Pride month, let’s not forget the roots of the hard fought (and ongoing) fight for equal rights for the LGBTQ+ community. This work largely began with Black and Latinx trans women like Marsha P. Johnson, Sylvia Rivera, and Miss Major Griffin-Gracy. We can honor their legacy by continuing their work, both locally and at the state and federal levels.

Tell your elected representatives: Hate has no home in Lancaster County, Pennsylvania, or the US!

In PA, members of the LGBTQ+ community can still be evicted or denied public accommodations because of their orientation or identity. In addition, Pennsylvania is the only state in the northeast without legal protections for the LGBTQ+ community. But there is legislation to fix this—a pair of bills that together make up the PA Fairness Act. This legislation would add gender identity and expression and sexual orientation to Pennsylvania’s Human Relations Act, which currently protects people from discrimination based on race, color, religion, ancestry, age, sex, national origin, or disability.

Lancaster City is the only municipality in our county with an LGBTQ+ inclusive non-discrimination law. Every other municipality, including the Lancaster County government, lacks such an ordinance. Plus, Republican County Commissioners disbanded the County’s Human Relations Commission in 2011. 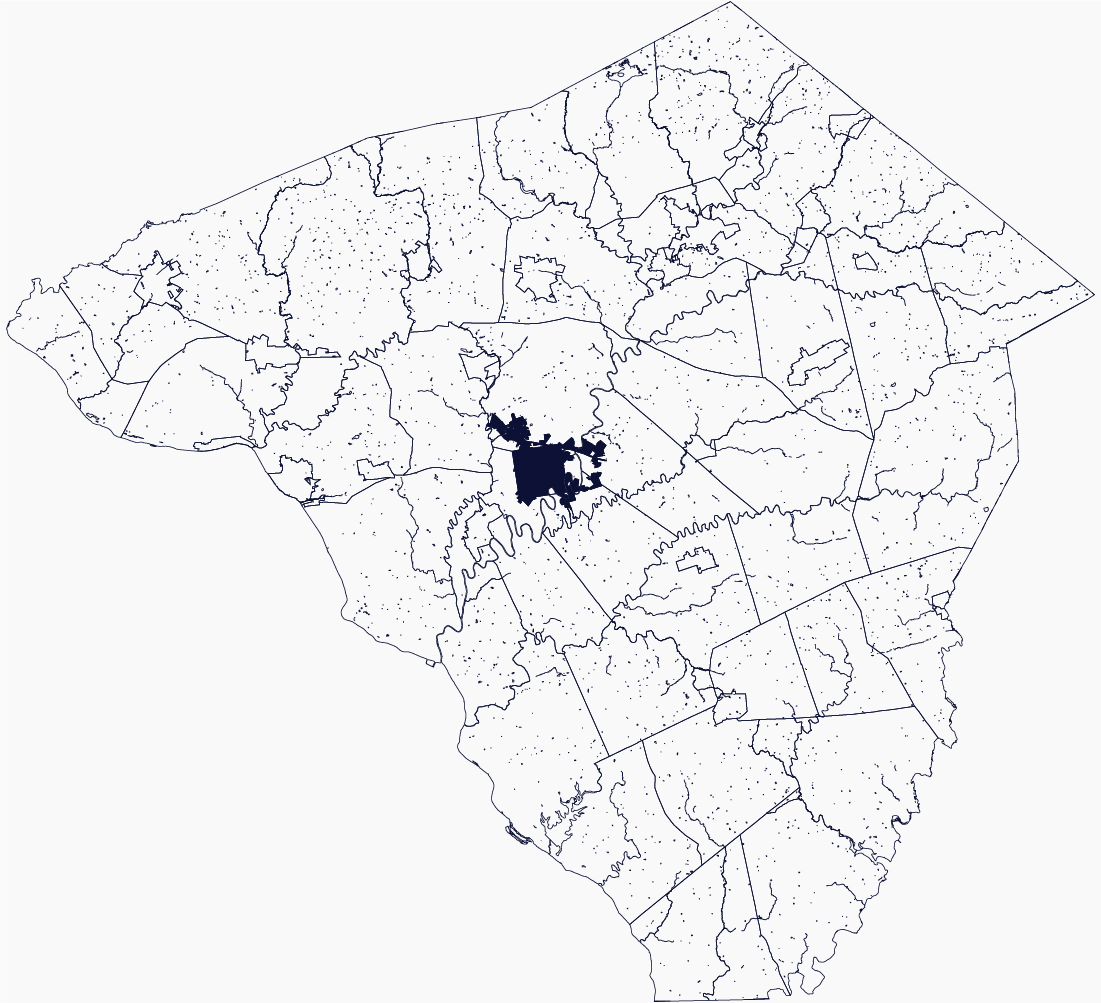 Lancaster City is the only municipality in Lancaster County with LGBTQ+ protections codified into law.

The Equality Act is federal legislation that would provide explicit anti-discrimination protections for LGBTQ+ people in areas like employment, housing, credit, education, and public accommodations. The original version of the Equality Act was introduced into Congress in 1974 (47 years ago!) Introduced as H.R. 5 in 2021, the Equality Act passed the U.S. House of Representatives in February 2021, but it has not yet been taken up by the U.S. Senate. 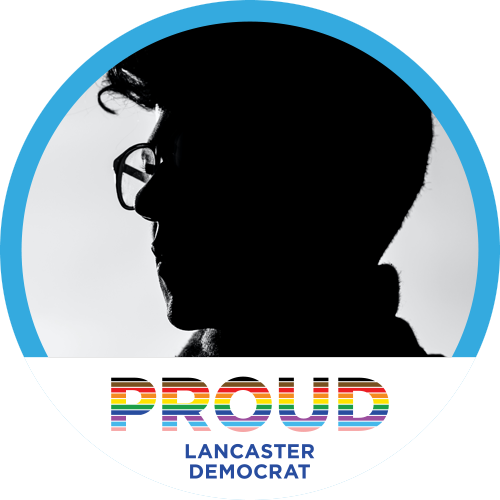 Pride shirts are now in the LCDC store! 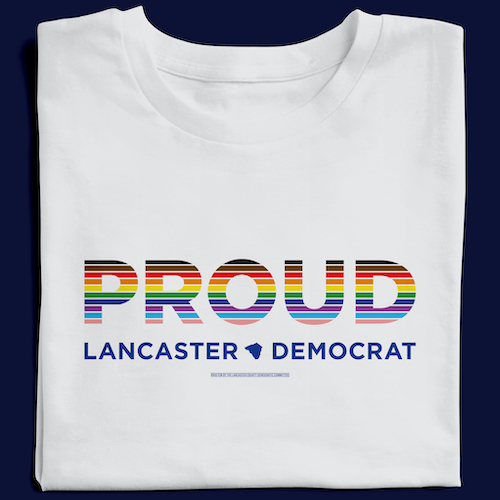