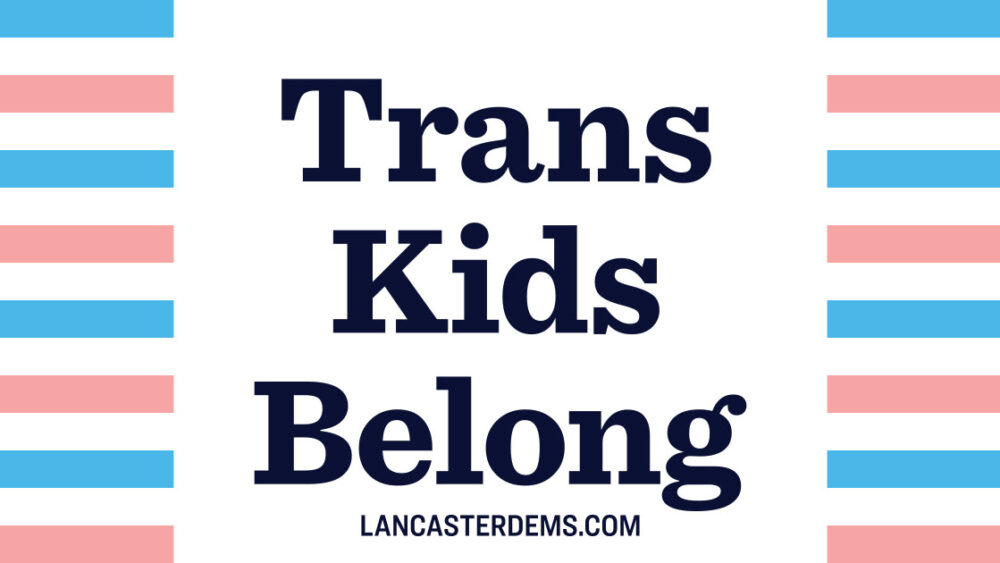 June is Pride Month and a time for celebration in the LGTBQ+ community. You’ve probably noticed an increase in pride flags around town and more rainbow-themed items in the store. Perhaps you’re looking forward to attending a pride parade or otherwise joining in pride festivities. While you’re enjoying all the vibrant colors and parties this month, it is also important to remember why we celebrate Pride.

In the late ‘60s, Greenwich Village’s Stonewall Inn became a safe space for gay, lesbian, and trans people of all ages. In the early morning hours of June 28, 1969, police raided the bar to arrest employees they assumed to be gay and anyone they suspected of cross-dressing. Protestors and police clashed verbally and physically as the gay community boldly defended themselves and their rights — because at the time, no laws did. Activist groups were formed, and both protests and parties were held in the name of gay rights.

In the spirit of alliance and advocacy, please take a few moments to consider the transgender community in Lancaster County and the discrimination they still face 52 years after Stonewall.

Republicans are currently focused on trans youth—the most vulnerable members of the LGBTQ+ community—with unjust bills aimed to ban participation in athletics. There are currently more than 60 such bills moving through the country’s legislative system and 7 have already been enacted this year alone. In Pennsylvania, House Bill (HB) 972 was introduced in April 2021.

HB 972 would require public schools and universities to designate athletic activities as male, female, or coed and only allow student-athletes to participate based solely on biological sex as determined by an individual’s reproductive organs, biology, or genetics at birth.

Seven out of ten Republican House Legislators from Lancaster County have co-sponsored this discriminatory bill, including:

On a local level, this is an issue many of our local school districts must face in the coming months. In the Hempfield School District, the public comments portion of board meetings has been full of anti-trans rhetoric. Parents and students have strong, though often misinformed  opinions on the matter. Instead of showing support for these students, they back efforts to either exclude trans youth from school sports or to force them to play on a team that does not recognize their gender identity. Let’s explore the serious—and possibly deadly—ramifications of this.

Students that participate in athletics benefit in numerous ways. According to a study commissioned by the Human Rights Campaign, kids who play sports in school do better academically than peers who do not. Sports allow kids to develop leadership, teamwork, and other important life skills.

The merits of sports participation don’t end when a student graduates. Research from the National Federation of State High School Associations shows that sports participants display a stronger sense of life-long self-confidence by building relationships with others. They develop an expanded capacity for empathy, a deeper understanding of themself, and improved recognition of how their actions affect others. Kevin Kniffin, a researcher in Sports Management at Cornell University, explains to The New York Times that “Research…showed that people who played high school sports tend to get better jobs, with better pay, and that those benefits last a lifetime.”

Even more important than the positive effects sport has on the lives of trans youth are the life-and-death consequences of their exclusion from it. The Center for American Progress reports that 16% of cisgender high school students have considered suicide. While that number is extremely distressing, it pales in comparison to the 44% of trans kids who have contemplated taking their own lives.

Many Republican arguments falsely claim that trans-athletes have an unfair advantage over those who identify as cisgender—especially transwomen. However, no definitive, scientific evidence has been discovered to support this.

“We know that men have, on average, an advantage in performance in athletics of about 10% to 12% over women, which the sports authorities have attributed to differences in levels of a male hormone called testosterone. But the question is whether there is in real life, during actual competitions, an advantage of performance linked to this male hormone and whether trans athletes are systematically winning all competitions. The answer to this latter question, are trans athletes winning everything, is simple—that’s not the case.

…I think we should focus on celebrating this diversity, rather than focusing on relative notions of fairness. For example, the body of a marathon runner is extremely different from the body of a shot put champion, and a transwoman athlete may have some advantage on the basketball field because of her height, but would be at a disadvantage in gymnastics. So it’s complicated.”

This is a manufactured problem created by Republicans for political gain and nothing more. Trans athletes have been participating in sports at the collegiate level for years. (You can read the NCAA’s policy here. The State of PA does not currently have a policy.) As Dr. Vilian alluded to, many trans women report that testosterone suppression puts them at a disadvantage. They lose muscle mass and strength, are not as fast as they once were, and are not walking away with every title.

In Connecticut, award-winning track athlete Chelsea Mitchell filed suit against her state’s athletic conference stating she had been the “fastest girl in Connecticut” until trans athletes were permitted to compete. Though she was runner-up to a trans woman in several meets, she also defeated that same athlete several times and earned a scholarship to a Division 1 school for track & field. In 2020, Mitchell (and two other cisgender athletes) received the so called ‘Courage Award’ from the Connecticut Republican Party as part of a fundraising event .

This is one example of how Republicans and their supporters aim to discriminate and marginalize the most vulnerable among us. These sensationalized “problems” are not really problems, but rather realities that they refuse to try and understand. Republicans are using their willful ignorance as an instrument of fear and hate. America, Pennsylvania, and Lancaster County are better than this.

According to the Olympic Charter, one of the Fundamental Principals of Olympism states:

“The practice of sport is a human right. Every individual must have the possibility of practising sport, without discrimination of any kind and in the Olympic spirit, which requires mutual understanding with a spirit of friendship, solidarity and fair play”

High school sports must strive to embody the Olympic spirit of inclusivity. We know that trans kids are at the biggest risk for depression and suicidal thoughts, and that participation in sports teams that align with their gender identity can bolster their self-esteem and give them so many important benefits for the rest of their life.

It was announced on June 16, 2021 that President Biden’s administration and the Education Department would continue to support trans rights. The law known as Title IX prohibits sex-based discrimination in federally funded schools. It was clarified that transgender students—and athletes—are also protected under this law.

But this doesn’t mean our work is done. Republicans are sure to challenge the Education Department and pressure local school boards and parents to defy the ruling. We must continue to speak up, educate, and advocate for the trans community.

Make your voice heard by your school board! Many anti-trans, Republican parents are already speaking out at meetings all over the county. Make sure they hear from Democrats that protection of trans youth in sports is important to Lancastrians. Email your local school board members and/or attend a board meeting to declare your support!

Help get transgender-supportive democrats elected to the school board in your district this November.The more advocates for trans youth we get elected, the better chance we have of making sure that hate has no home in Lancaster. Donate to their campaigns or volunteer to phone bank or canvass.

Donate to one of the many organizations that work to protect LGBTQ+ rights, like: